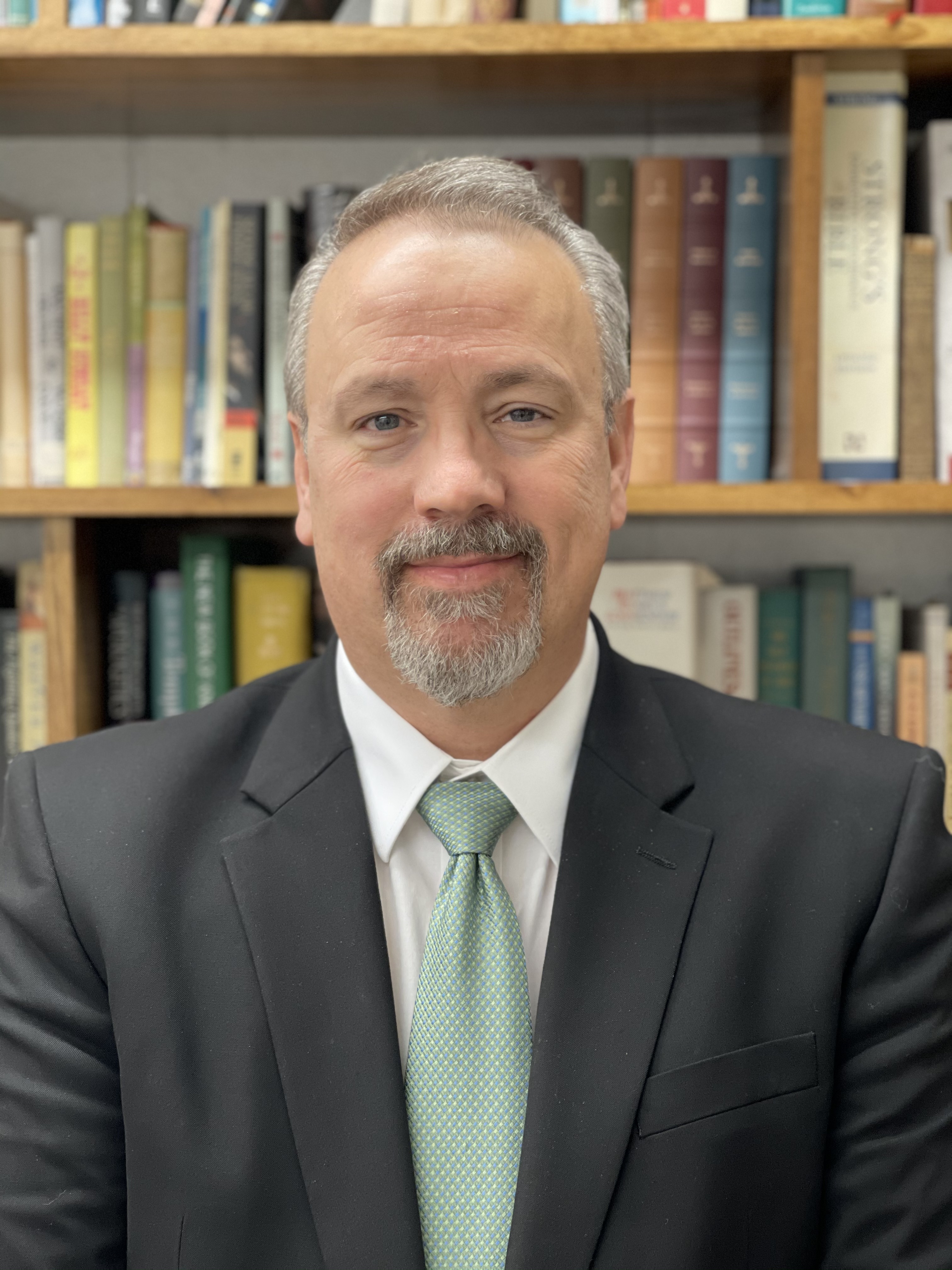 Our senior pastor is Dallas Peyton Jr. Pastor Dallas Peyon Jr. was saved at the age of eight at a baptismal service in the hills of southern WV. During his teen years pastor Peyton went away from the Lord but at nineteen the Lord worked in his life and he rededicated his life to the Lord. In 1989 he married Cindy Worley. In 1991 he surrendered his life to full time Christian service while a member of Cooks Chapel. After leavng for bible college and pastoring and starting various churches he became our youth pastor in 1997 and was called to be our pastor in May of 1999.Pastor Peyton has a Graduate of Theology degree from Liberty University as well as a Bachelor of Theology and Doctorate of Theology from Belle Meadows Baptist College. He and Cindy are the proud parents of Houston,Austin, and Danielle. Also Poppy and GiGi to Cashton,Adalynn,and Henry. 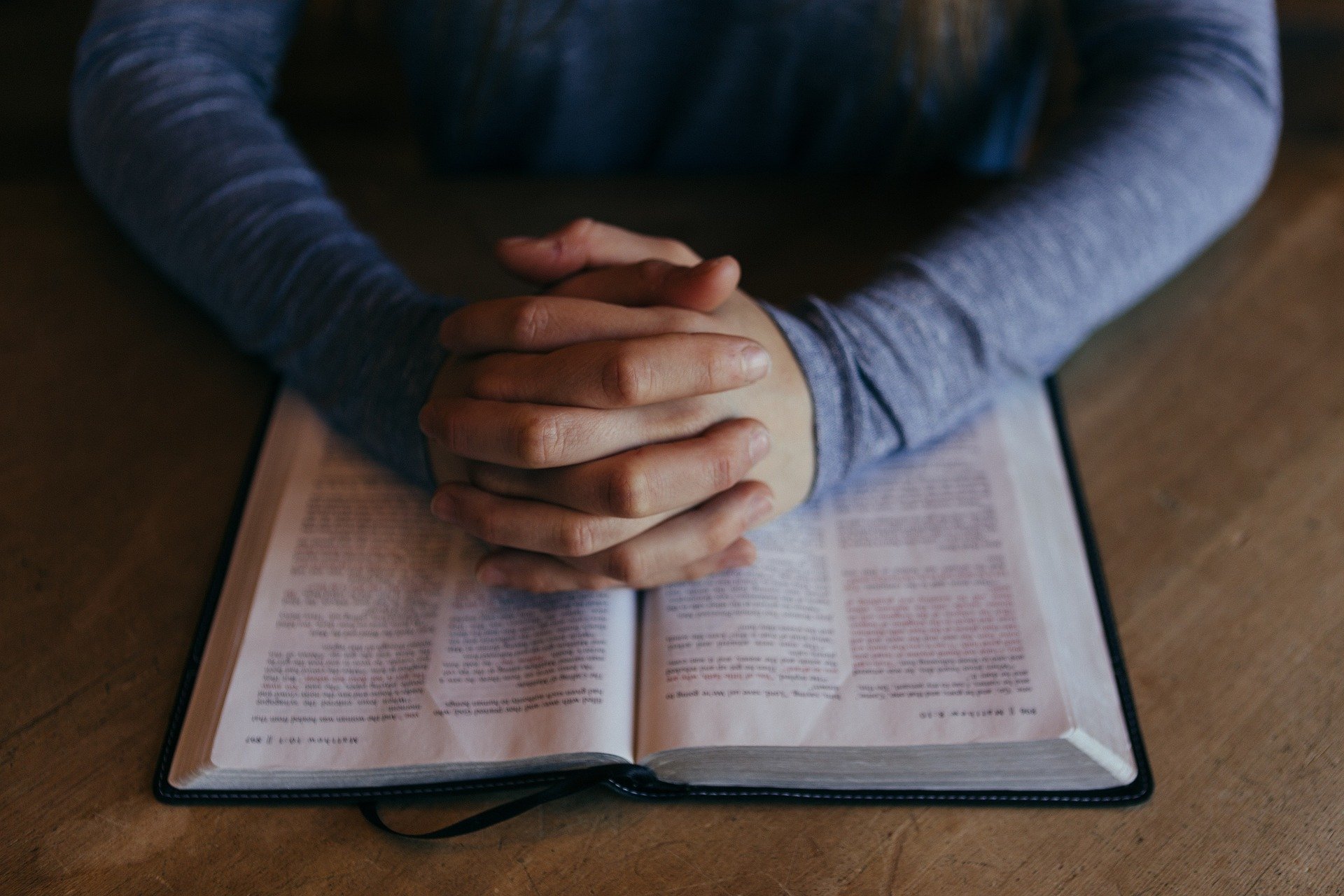